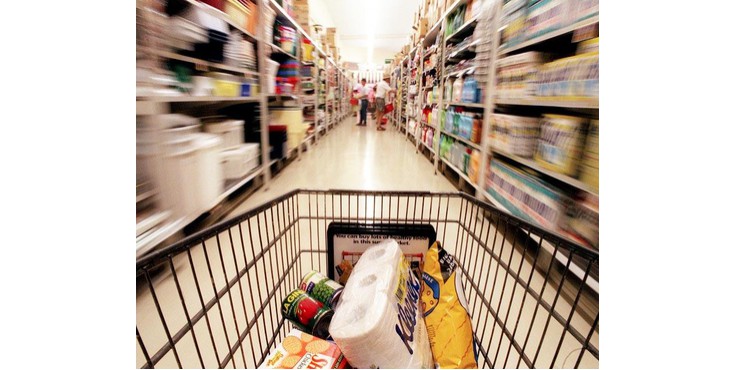 The number in the municipal obrazovaniyakh — Paradise. centres where it will be the retail Network of the Goods For the House and office Kea: 1829 rainich centers

All hypermarkets of the Goods for the House and office in Russia 2892 shop for trading, there are two of the hypermarket Format

The standard is an option for the municipal obosnovanie for Paradise. centers

the goods for the house and household items

Own fleet the number of vehicles 4500

revenue from 1 of the hypermarket format with

in a month from 1829 hypermarkets of the second format

summary with all the two formats of hypermarkets

the lifetime of the project 35 years

upon completion of the project the state 178000 employees