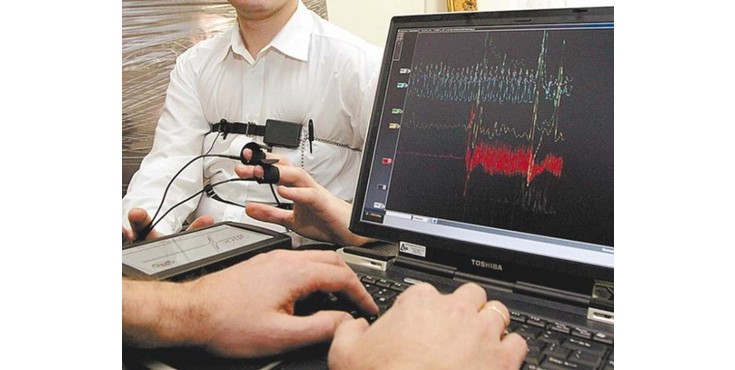 All people lie. I say otherwise, consider that you lied. 43 facial muscles produce 10,000 different facial expressions, if we examine them, the lie detector is not needed, and a better person in this no one to deal with. As a rule, people in 10 minutes of conversation three times a liar. People would lie less if they thought that there are sure signs of deception. But signs of deceit as such does not exist – there is no gesture, facial expression or involuntary muscle contractions that are solely in and of themselves would mean that the person is lying. There are only signs that a poorly thought out words or emotions do not match the words. Most interesting is that, despite individual and cultural differences between people, we all have common, genetically determined program of exactly how our emotions (joy, anger, fear, surprise, etc.) are expressed in the form of reductions of quite specific groups of muscles of the face: forehead, eyebrows, eyelids, cheeks, lips, chin. And on top of this similarity are superimposed in the process of socialization cultural differences, who studied well-known psychologist in the detection of lies – Paul Ekman.

Communicating with someone, we look him in the face because we feel that the variability of the entity reflects changes in the status of the interlocutor and his relationship to us. But one thing to look and another to see. Ekman's research has shown that people radically differ in their ability to read and understand human faces. It turns out that a sophisticated professional who is able to notice the movement of the person's partner, runs in hundredths of a second (this is the limit for our vision). Usually, however, observant people can recognise mines of the face, lasting a few tenths of a second. But there are also those people who notice that the partner is upset, only when he cries.

The ability to read the human face is necessary for everyone, but especially to psychologists, teachers, diplomats, lawyers, doctors, actors, police officers, sellers, i.e. those who work with people.

Russia, The Republic Of Kabardino-Balkaria, Nalchik