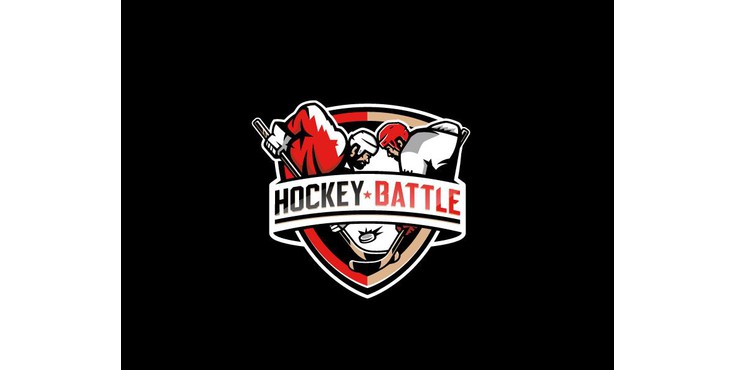 Doing game development for about two years, the project is personal, it is only my ideas and my money. All that can't do for yourself, implement a forces freelancers.

After starting the game it took about 3 months, many defects, many problems... However, in my opinion, more perspective. Specifically on the subject of games-almost no competitors.

Why should I invest? I want to complement the game welcome the players functionality, I get a lot of feedback within the feedback and I understand where to go next. In addition the project needed more monetization plan to introduce more paid features in the game.

A very important part, probably the most important is to increase the stability of the game overall, unfortunately at the stage of development mistakes were made in the development of the server is causing errors, imposes additional limitations on the functionality. You need to rewrite part of the server or possibly the entire server. About half of the required budget.

Plans: after completion of all modifications and improvements plan to split the General chat of the game on the tongues of players(as shown, Cyrillic in the chat discourages foreigners) and to conduct an advertising campaign to attract players in the US and Canada, where, first of all, hockey really popular game, and the second — according to statistics, the players tumble in game money at times or even dozens of times more than we have.

I want to note that now in the game function, and even with periodic instability and weak monetization, during the work of the players paid about $ 150 thousand p. It is not mountains of gold, but it shows that the tool is working and the project has prospects.

Looking for investor who will be interested in the project, will be ready to share the risks. To guarantee the return of investment is not ready. Offer a percentage of sales through the stores(AppStore and GooglePlay).

As already written in General — in the moment guided by the Russian market, after the implementation of all development plans are on an active exit on the market of the USA and Canada.

Competitors in this sphere of the gaming industry, almost none.

In-app purchase inside the game.