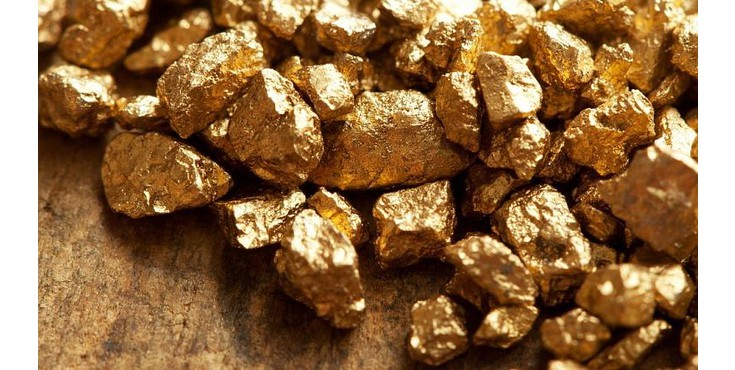 The project involves the gradual implementation and, accordingly, the financing of the following steps:

1. Registering a business ( LLC or JSC ) of the owner and the contractor of the project.

the cost from 10 thousand rubles

the cost depends on the starting price of the auction and activity of the participants.

3.Performing forces a contractor specialized complex hydrogeological and geotechnical work necessary and sufficient to confirm the possibility of reserves extraction by the UNDERGROUND LEACHING method.

cost — a maximum of 12 million rubles

4. The holding on the basis of AVAILABLE primary documentation of previously completed exploration calculation of reserves in categories C1, C2 and preparation of a REPORT on the exploration of a statement on balance 3-4 tons of gold.

the cost of 15 million rubles

5. The development of the forces of the specialized organizations and approval of the PROJECT on the testing of gold deposits using the ISL method.

The value of 10 million rubles

6. The construction of gold-mining enterprises with an annual capacity of 900 kg of gold.

the cost of 100 million rubles

7. The commercial production of gold to reach the design rate of 900 kg/year. ( within 9 months from the date of approval of the PROJECT.

The feature of the proposed project is as follows:

1. The investor from the beginning of their participation in the project is 100% its owner and authors of the project — the General contractor;

2. The acquisition of the gostorg license to land for exploration and mining works on ore gold do not have reserves, and only the resources of categories P1, P2 will cost much cheaper.

3.The presence of the authors of the project the primary documentation produced by earlier exploration works that are necessary and sufficient for the calculation of balance reserves in the amount of 3-4 tons, will increase the capitalization of the asset is more than 8-10 times, save over 100 million on exploration and reduce for 9-12 months of the project implementation period.

4.As for the report on the exploration works and feasibility study of conditions of deposits subject to mining by underground leaching method, you need an experienced fully develop the block with a known gold reserves with increased extraction of metal not less than 0, 7, this creates the conditions before the development and approval of project of mine to implement and not less than 200 kg of gold., which will fully compensate for all costs incurred.

5.The authors of the project as the General contractor for the project and technical management of industrial enterprise owned by the investor will receive additional compensation in the form of a percentage of the actually realized commodity production in volumes and terms agreed with the investor at the conclusion of the General agreement.

Stage: Project is at development stage