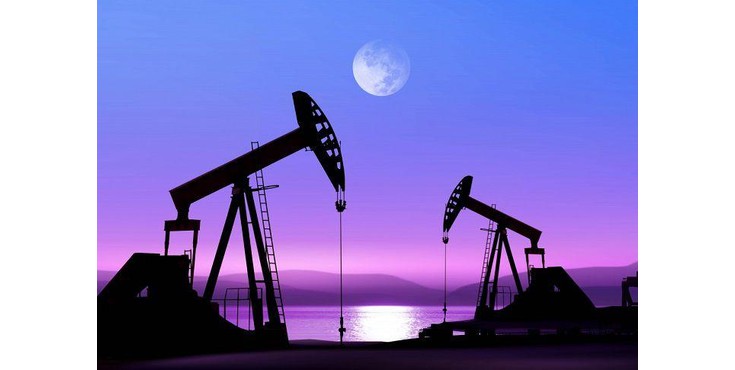 Create, launch and market Fuel commodity exchange company, operating in several areas. 1) providing a full range of brokerage services on commodity exchanges (transaction, transportation, shipping). 2) the Wholesale purchase of DF from the manufacturer in small batches under pumping at LPDS Krasny Bor and selling to end users in filling tank trucks. In subsequent in line operation dispatcher station "Voronezh" Volodarskaya lods (solnechnogorskaya until Volodarskaya was closed for repairs). 3) the Export of liquefied natural gas (PBT and SPBT) in Belarus and Poland.
Further on, at the end of each year expanding the range of oil products and access to the regions. In the future the company will grow to a major regional fuel trader.
The initiators of the project are currently working in the fuel company of St. Petersburg in senior positions, are well oriented in the North-West Federal district and the other Districts of the Russian Federation.
Has its own client base of petroleum products of different quality, including and cheaper counterparts Gostovskogo fuel. Have experience in start-up of the fuel company and to become financially sustainable, as well as regional markets for the year.

The successful launch of fuel commodities of the company in August 2015. Self-sustainability in July 2016. Regional shipment in June 2016. Opening a retail business in the framework of the project — filling stations for trucks. The project was sold on the partnership agreements and sent to float freely in December 2016. Subsequently, apparently due to mismanagement, the company disappeared from the big market. The further fate of the company unknown.