Investment in plant for the production of block 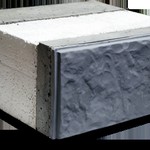 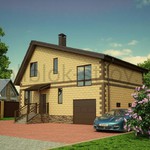 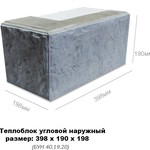 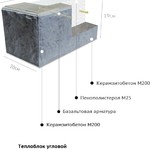 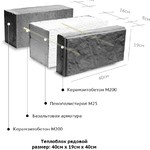 The current factory for the construction of the block, OOO Polyblock Stroy the necessary tools for scaling and building more 2 factories in the suburbs.

In 2003 purchased technology and equipment for production of multilayer wall thermal efficiency units "Polyblock", developed in the Central research Institute of building constructions named after V. A. Kucherenko.

In the spring of 2004 was put into operation the first house built by our company.

In may 2008, was established the company "Polyblock-Stroy", in the same part of the founders, which is currently in production of three-layer thermal efficiency units and the construction of them buildings and structures.

Figures about the company:

A detailed proposal for the investor in person.