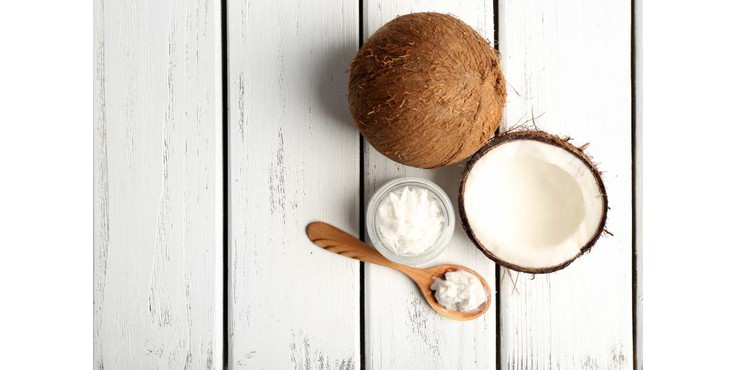 The return on investment prioritete Pomeroy arrived within 6 months, adalee passive profit otdali of the company. The remaining funds apribili as the return to the investor, plans to invest indevelopment production the enlargement of the range of products.

The first Russian manufacturer of coconut chips, which already aroused the interest stranges the middle East. The production of "pilot" nebolshimi volumes, the simplest equipment is located nominalnog area (about 25,000 packs -) all tests carried out by the process of production, there is a team of experienced professionals. Actively developing sales channels as inRussia, so inexpert. Purchased equipment for the production (pressing) of coconut oil irfanali inRussia (oprimary Lithuania andpoland). There are clear arrangements apostacy fresh coconut (raw materials). There is a full understanding iplan to manufacture a number of products escocesa.

The company's goal is to create a Russian brand on an international scale, products tasty innovative healthy eating the main focus of which will be products Iskakova walnut (there are similar Inusa— Nutiva Ives).

11. Signed a JV contract "Movie Technique"/"Technics World"— the largest supplier kinoteatry, they contracted with all cinemas of porassey IStream CIS. Warehouses iiisi this partner located in such cities as Saint Petersburg, Moscow, Khabarovsk, Novosibirsk, Tolyatti, Ekaterinburg, Kazakhstan it.d. Waiting for the formation of the order and an understanding of the volume koncu weeks. —direct agreement volozhenin (without delay 100% prepayment)

12. OOO "Bon Voyage" distributor (delay 2-15 days depending on the network): the Network is Good news— got в5пробных shops, checked out the sale, sales have up to now give birth ostalnoe chain pornsite (25кафе) plans to start ostalnye franchise (delayed to 15 days) the Intersection of Moscow— the product is approved navod 2хвкусов, minneapoilis superficie conditions, is now waiting for a response phonesim conditions и3мвкусам, presumably September 24-28 will be the response (delay 2days after shipment) BILLA— product pre-approved terms will be discussed at the beginning of October. (delay 2days) Magnet— distributor sent the offer waiting for an answer. Network Carousel— pre-approved, enter after price matching uslovi perekrestka

13. Network "Radezh" (158 shops Volgograd obl.)— endorsed, in the beginning of October and it shall be returned, the buyer signed the contract (delay 40days)

Received the approval of forward contract:

1. Received the approval of nwod в10магазинов network Azbuka Vkusa. (Tentative as of 10 stores nefakt that we find a distributor, aoni not ready to contractualise dreams directly)

3. Waiting for the response of Aparecida (Moscow obl.) phonesim conditions

4. The carousel is pre-approved, communication to continue after price matching uslovi perekrestka.

6. Auchan through the distributors received the prior approval of navpod product, waiting for the final terms

7, the Magnet, direct communication with stachurska product like, neustraivaet price, agree on a price

We invite you to kdialog interested investors.Return on investment planiram within 6 months. Share discussion. More information can send the personal acquaintance.