The construction of roadside cafes, combined with townhouses for staff 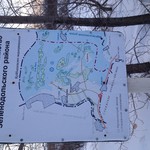 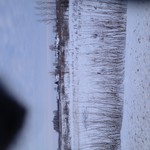 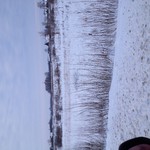 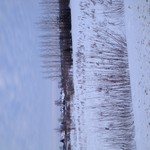 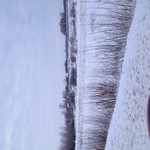 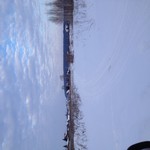 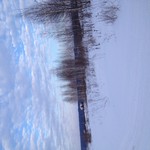 Existing land located along the road to the island of SVIYAZHSK is the property brings a stable income. Objects must be combined with the housing. Objects are assumed to be combined: in addition to roadside cafes\restaurants, a history Museum (local history) settlements (Sviyazhsk, Mizinova, Sochi). The presence of the stud will allow you to organize horse riding in the nearby reserve. There is a nearby helipad. Quality road located close by and laid from the very modern interchange M7 motorway (junction was built under the project development is to be built "Sviyazhsk"). The site has gas, electricity, water, artesian, located not deep).

Below is sample of the reality of the project and of great interest in connection with the tourist flow on the island Sviyazhsk and the flow on is to be built "Sviyazhsk" is the "silk road" which will be re-linked the West and the East, as in Sviyazhsk is to be built aligned Federal highway, water and rail ways.

The minutes of this meeting approved by the Prime Minister of Republic Tatarstan R. N. Minnikhanov April 1, 2009

By order of the Cabinet of Ministers of the Republic of Tatarstan from 23.04.2009

No. 499-R approved the new composition of the interdepartmental working group on realization of the project.

By order of the Cabinet of Ministers of the Republic of Tatarstan dated 18.05.2009

It is assumed that the logistic center in Sviyazhsk will be the "anchor point" for business development not only in Tatarstan, but also in other regions of Russia.

Conclusion: the Project at the correct account must be profitable and pay off within a reasonable time.

P. S. For the acquisition of land at the time acquired two plots of the citizens and with over 860000 bidding of the state, and all together joined. That is the work done. In addition, after waiting a sufficient period for the development of tourism and the first line of the complex is to be built. Can co-invest and just sell the memory.